On November 22, 1744, Abigail Adams was born in Weymouth, Massachusetts. Her mother’s family was a well-known political family.

Abigail was often sick as a child and she didn’t receive any formal schooling, which might have been a result of her poor health. When she was older, she also thought her lack of schooling was a result of her being female. Her mother did teach Abigail to read and write, and her family had a large library, allowing her to read English and French literature.

In 1759, she met John Adams when she was only fifteen years old. Her mother wasn’t happy that John was a country lawyer with farm manners. Despite this, they married on October 25, 1764.

They had six children in twelve years. John was often away during their marriage, leaving Abigail in charge of the family, farm, and finances, including investments. The two exchanged many candid and intimate letters, leaving 1,200 for historians to pour over. Despite her lack of schooling, historian Joseph Ellis, thinks Abigail was the better writer of the two.

During the Continental Congress, Abigail wrote to her husband, “remember the ladies, and be more generous and favorable to them than your ancestors. Do not put such unlimited power into the hands of the Husbands. Remember all Men would be tyrants if they could. If particular care and attention is not paid to the Ladies we are determined to foment a Rebellion, and will not hold ourselves bound by any Laws in which we have no voice, or Representation.”

On March 4, 1797, John Adams became the second president of the United States. Abigail wasn’t present for the swearing in because she was home tending to John’s dying mother. During John’s presidency, she was involved in politics, and some opponents took to calling her “Mrs. President.”

John Adam’s only served one term, and the family returned to Quincy, Massachusetts in 1800. Her son, John Quincy Adams became minister to Russia, and eventually president of the United States.

She died on October 28, 1818, of typhoid fever, just two weeks before her seventy-fourth birthday. Her last words were, “Do not grieve, my friend, my dearest friend. I am ready to go. And John, it will not be long.”

John died less than eight years later and he was buried next to Abigail.

To honor Abigail Adams, we’re asking readers to go to the BookFinder and look up books in the following Theme category: Married or Established Couple. 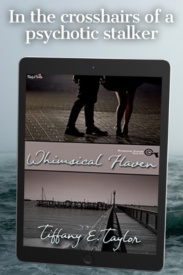 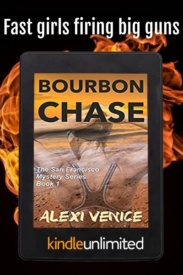 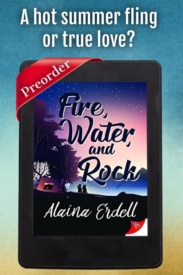 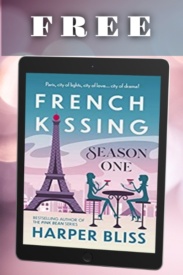 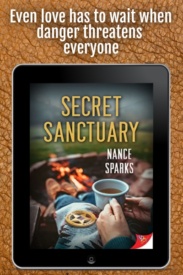 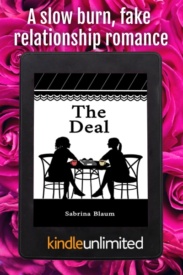 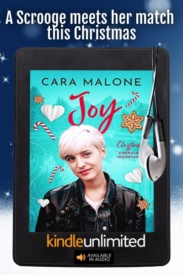 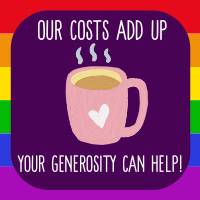