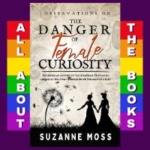 Observations on the Danger of Female Curiosity

Honestly, I didn’t start from wanting to write a fiction book, I started from wanting to share the awesome science and people I encountered whilst writing my PhD. I eventually realised that more people would read it if it was in fiction, than if it was a series of articles or an academic book. As there were queer female characters I encountered in my research I looked into historical sapphic fiction, and that was it – I was hooked. So I hope this book – or series of books as I hope it will become – will help to tell the story of these amazing women who had such mettle and triumphed against the odds. I am in awe of them and they are why the book exists.

What is a significant way your book has changed since either the first draft or the way you thought it would turn out when you first had the inspiration?

It is unrecognisable from the first thoughts I had about it – it was never meant to be a romance, and now it is mostly romance with a bit of science on the side. In fairness, it would be a fairly dull book if people just wandered around looking at collections and doing experiments, but looking into the history of queerness was fascinating. We always think about the 18th century as being pretty staid, but actually that’s just a historical hangup we have from the Victorian period. The Georgians had an EXCELLENT time, with their spouses and with everyone else it seems…

What’s your main character(s)’s favorite book and why?

Well – here’s a question. Thea loves a lot of books, but most of them are books we wouldn’t recognise. Books are extremely valuable as there aren’t many around – she has access to those from her father’s library, but her REAL favourite books are those she owns herself. These are copies of Diderot’s Encyclopedie, the ones that her fierce mentor Lady Foxmore has been buying for her, one volume a year, since she turned 18. The series runs to 28 volumes, so she’ll be waiting a while before she gets the whole set.

What 3 things would your main character want with them if they got stranded away from civilization, and why?

Thea would be fine with this. She’d enjoy the time by herself and without any social or familial responsibilities. She would want:

Thea would have wine. There weren’t many cocktail options in the 18th century and she tried the coffee at the Royal Society meeting and was not impressed. Tea would be a close second but, frankly, she has to do that all the time with a LOT of boring people and sometimes wine helps. 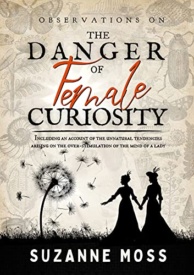 Observations on the Danger of Female Curiosity

What if the Georgian heiress's ambition wasn't to marry the Duke?

Observations on the Danger of Female Curiosity follows eligible Georgian heiress Thea Morell through her journey of science and sexuality. Thea knows that the path to scientific truth is observation and experimentation, but what about those other, less tangible truths she is currently struggling with every time she finds herself around the very proper Lady Eleanor Harrington? Will she find a way to protect her family’s interests whilst being true to herself?

Sign up for Suzanne’s newsletter and receive a free short story – A Defense of Astronomical Curiosity: for Ladies. 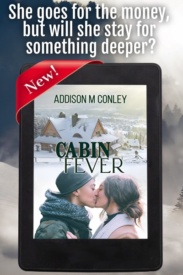 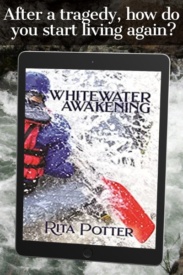 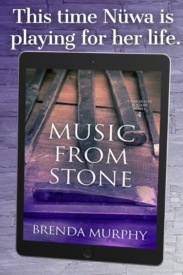 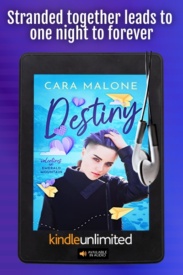 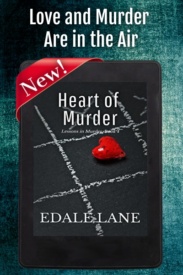 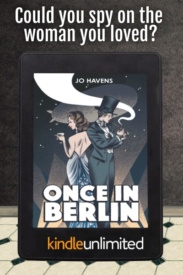 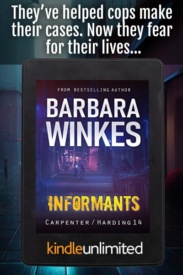